Skip to Main Content
It looks like you're using Internet Explorer 11 or older. This website works best with modern browsers such as the latest versions of Chrome, Firefox, Safari, and Edge. If you continue with this browser, you may see unexpected results.

The University as we know it has been through changes over the years, moving locations and even changing its name from "John Bastyr College of Natural Medicine". Although BU has continued to grow, after 40 Years it's interesting to look back at how it started, and how far we've come!

Bastyr University Library has a number of publications that explore the medicine as it has been taught by Dr Pizzorno, and Dr Mitchell, as well as some unique documents that allow us to hear about the founding of the University from the "Founding Four" themselves.

Read the story in the Founder's own words. An interview with Bastyr Founding Fathers, June 19, 2003. 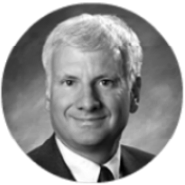 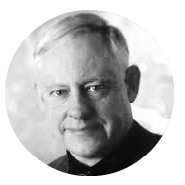 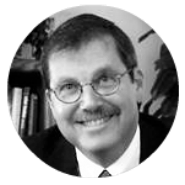 "Dr. Lester Griffith earned a Master’s degree in Psychology from Western Washington University in 1971, a Doctorate in Naturopathic Medicine from NCNM in 1975, and a Master of Herbology degree from Emerson College in 1983. He continued his health care studies and received certification as a registered nurse; an emergency room technician; an emergency medical technician;a surgical technician; and also as a midwife. Shortly after graduation from NCNM, Griffith co-founded Bastyr University with Dr. Joseph Pizzorno, Dr. William Mitchell and Sheila Quinn." Source: NCNM Press Release, May 11, 2010 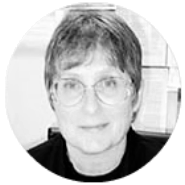 Bastyr Library content may be used, remixed, tweaked, and built upon non-commercially, as long as BU is credited, and new creations are licensed under the identical terms.